Donor 23, an engaging and harrowing novel, is a new and wonderful dystopian story...very similar to the Matched trilogy and Delirium trilogy, along with a hint of The Hunger Games. However, Donor 23 offered so much more. Joan, while mirroring Katniss Everdeen, was more her own person. She was absolutely a heroine I could cheer for all the way...the characters were memorable.

"In this exciting fantasy adventure, Joan Lion breaks free from the donor system and learns a great deal about herself in the process...the characters are realistic and beautifully drawn...Joan has many wise advisers and when she is able to hear what they are telling her, we are off for another exciting ride (rooting) for her every step of the way...The premise of the novel and the story of Joan's escape will have teenagers clamoring for the next installment...an excellent suggestion for older teens who have read THE HUNGER GAMES."

In this dystopian New Adult thriller, a woman bred to donate her body parts must flee her oppressive society before they can take her heart...A quick, exciting read that will appeal to fans of post-apocalyptic tales...If the dark cloning-for-organs plotline of Kazuo Ishiguro's Never Let Me Go mated with an action-packed young-adult thriller such as Suzanne Collins' The Hunger Games, the result would resemble Beatty's debut...Joan's story will still keep readers hooked to the very end...Joan finds help in surprising places.

"Paced at breakneck speed and utterly readable, the storyline is a highly palatable fusion of suspense thriller and post-apocalyptic travelogue--with a little romance. But the novel's real power comes in its thematic exploration of how inane social biases can mean the difference between prosperity and poverty and in some cases life and death. Entertaining and enlightening, this novel--and hopefully series--is every bit as good as The Hunger Games and Divergent series." --

Runner Up - Best YA Novel, The London Book Festival 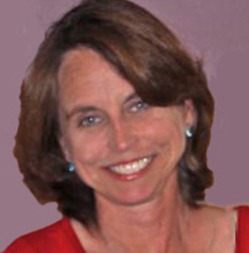 Donor 23 was recently translated and  published in Asia! 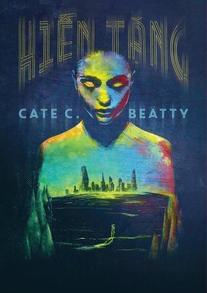 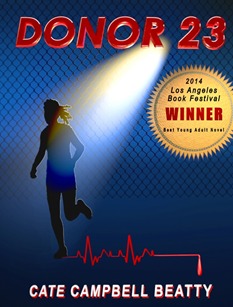 Cate is married and a mom of two. She is an attorney and  lives in Los Angeles.

About
Read an Excerpt