A new addition to our family:  a Siberian Husky puppy who, like the book's character "One Who Sees," has one blue and one brown eye! 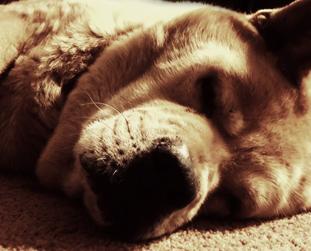 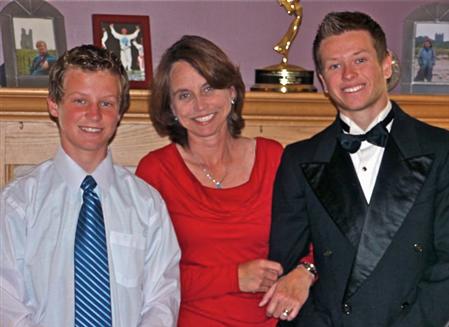 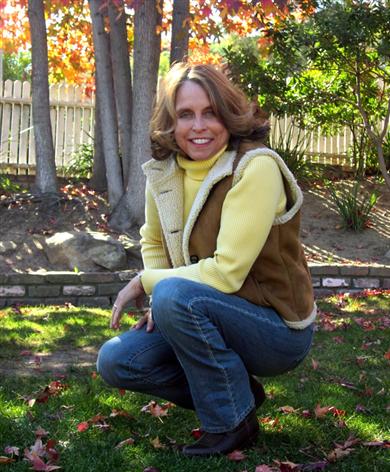 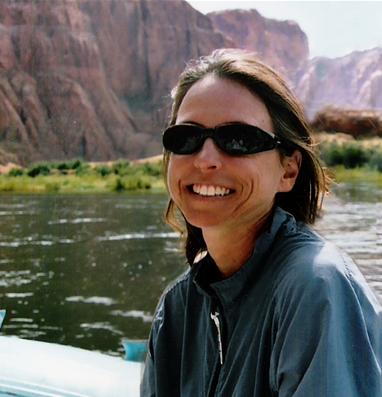 Our faithful dog, Grizzly. He has a cameo appearance in the book. 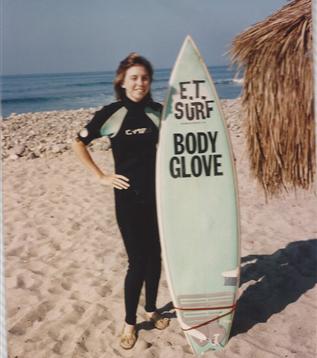 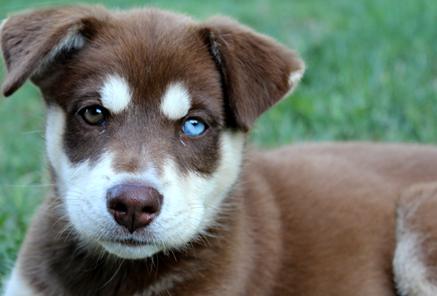 When I was Joan's age. I still love the beach!

I am—first and foremost—a mom to two great boys.  I am married and an attorney practicing in California.

Born and raised in Los Angeles, I grew up near the beach and spent most of my youth outdoors. I now reside on the outskirts of Los Angeles, surrounded by beautiful and contemplative open country. Staying put in lovely Southern California, I attended UCLA and graduated with a degree in Economics.  I received my juris doctor degree from Loyola Law School, Los Angeles, where I was on the Dean’s Honor List.  I am admitted to practice in all of the California state courts and the United States District Court, Central District of California. Like Joan, I  enjoy the outdoors—hiking, skiing, and sports.

The book is reflective of the intricate nature of my beliefs and draws on my unique experiences and position.  I gained insight as an attorney for a non-profit representing those unable to afford an attorney.  I was a lead attorney in a prominent lawsuit, leading to changes in California state laws regarding health insurance.

I sought to use the tale of Joan Lion and the totalitarian, dystopian society in which she resides not just to entertain, but to address timely issues that impact us as individuals in this world—themes of right and wrong, redemption, societal devaluation of the individual and negation of the singular aspect of a person—along with plenty of action and a little romance!

Please email me and let me know what you think of Joan and her story.